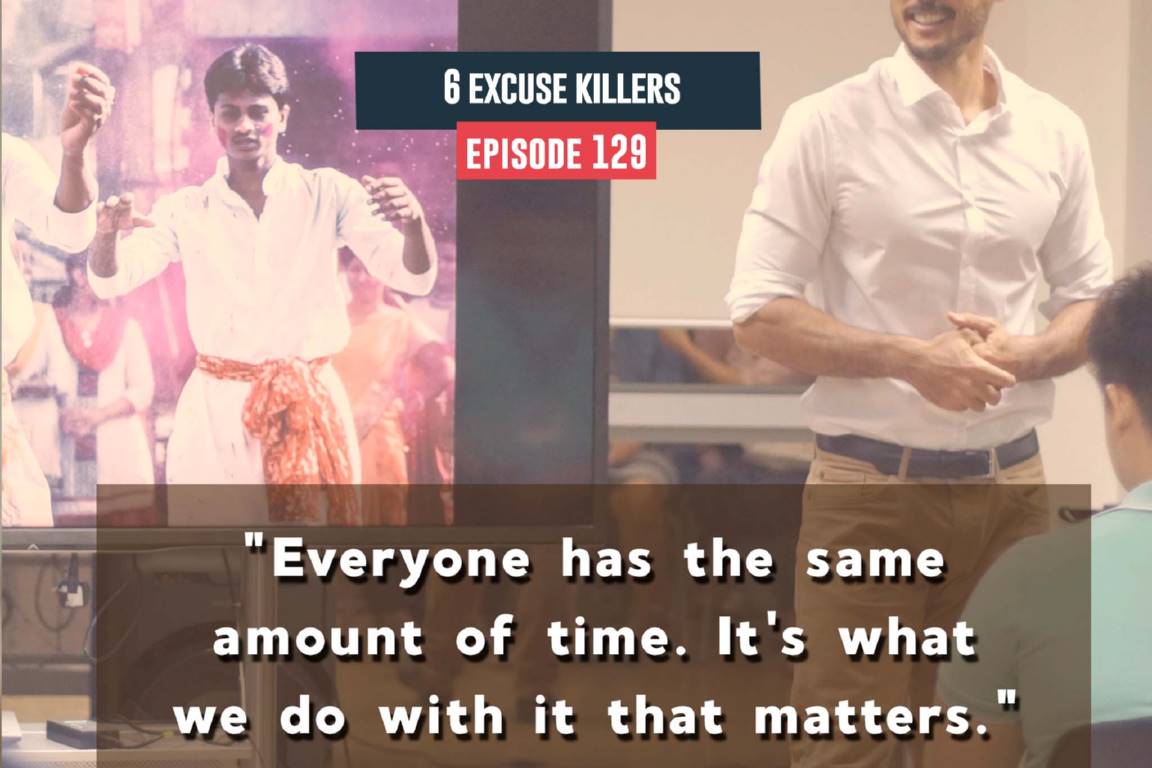 Everyone has the same amount of time. It’s what we do with it that matters.”

What a lame, BS excuse.

Every loser in their loser life uses this excuse.

They may not say it out aloud but they do say it to themselves – often subconsciously.

It’s time for some excuse killers because those three words together will destroy – not only you but your whole genetic lineage. It’s a sign of weakness, indecision, unwillingness to make sacrifices…to take risks. …at least you’re aware of it now.

Maybe you want to shake it from your essence but don’t know how?!

Well, you’re in luck. Here are some hardline excuse killers:

2. Tom Hardy talks about the time Charlie Bronson rang him and stated that in times of difficulty, you have to make tough decisions – “CUT IT OFF!” was the infamous attitude he had towards a live or die drowning situation. Get out your metaphorical knife and “cut it off” TODAY (your excuses, that is).

3. Dan Pena would call you a snowflake cos you melt under a little heat. Instead, get laser beam focused on what you need to do – if it’s an opportunity that has just come up, grow a pair and make the decision to jump ship on the ‘busy BS” and set sail for better horizons.

Read on below for three (3) more classic excuse killers. 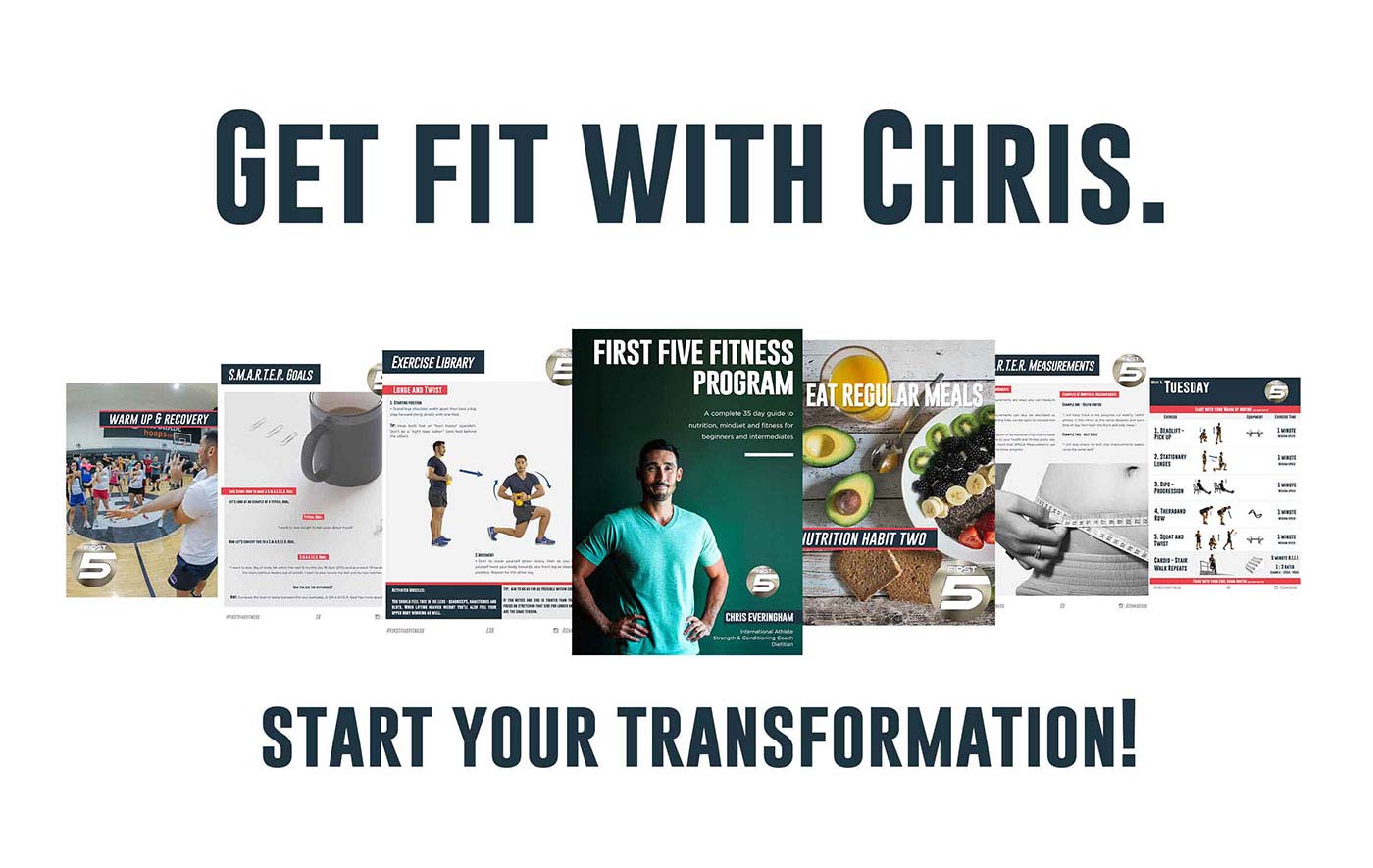 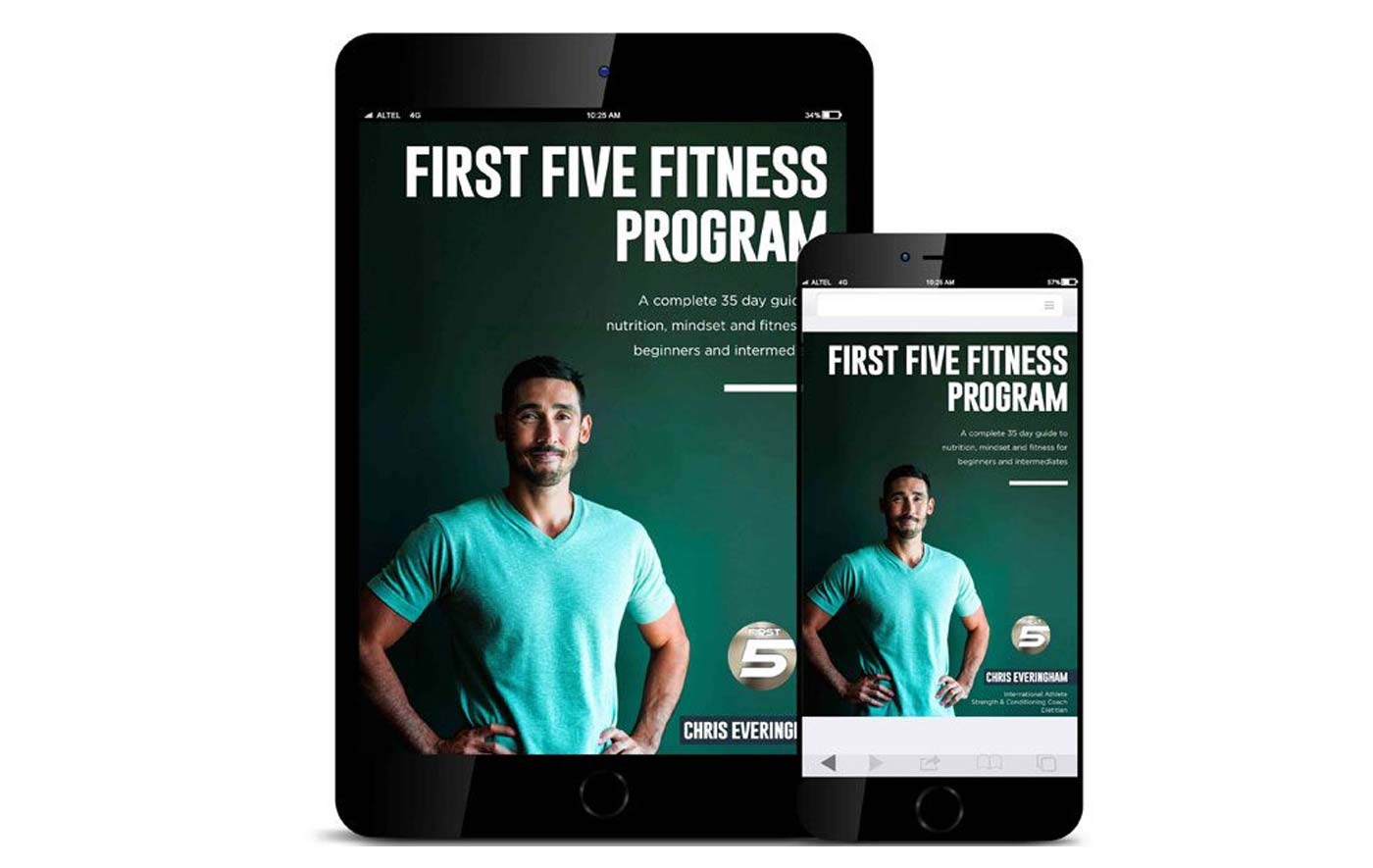 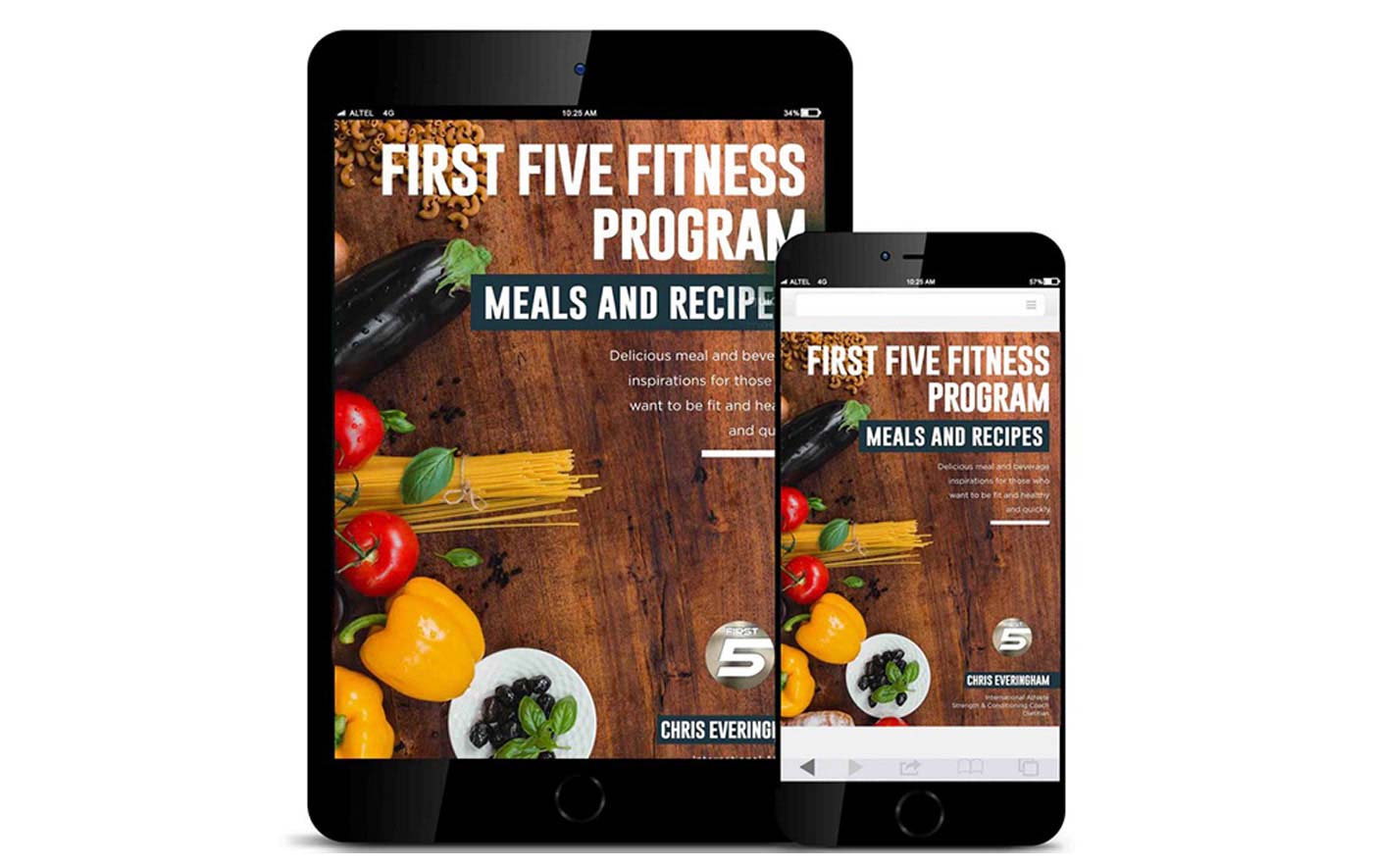 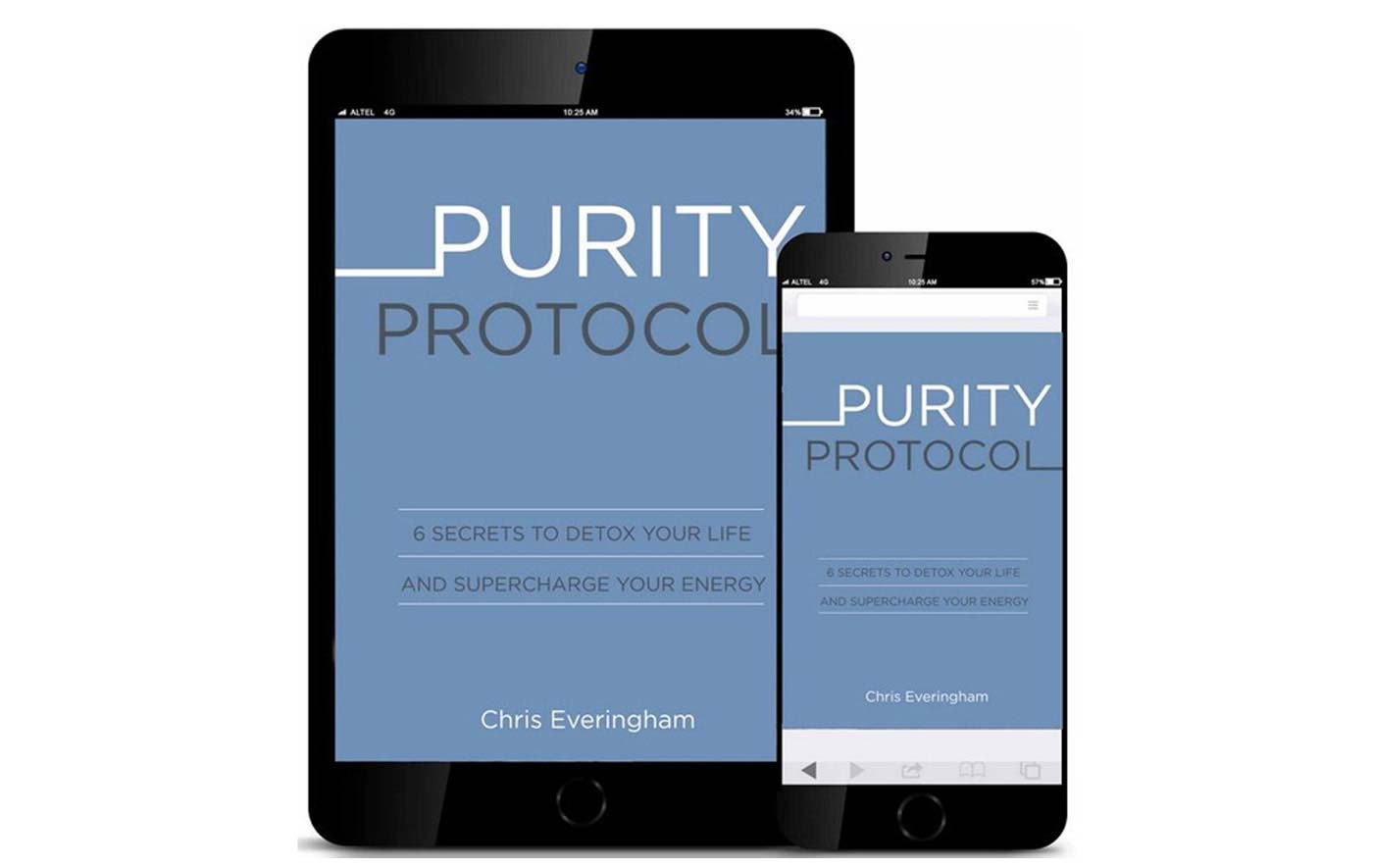 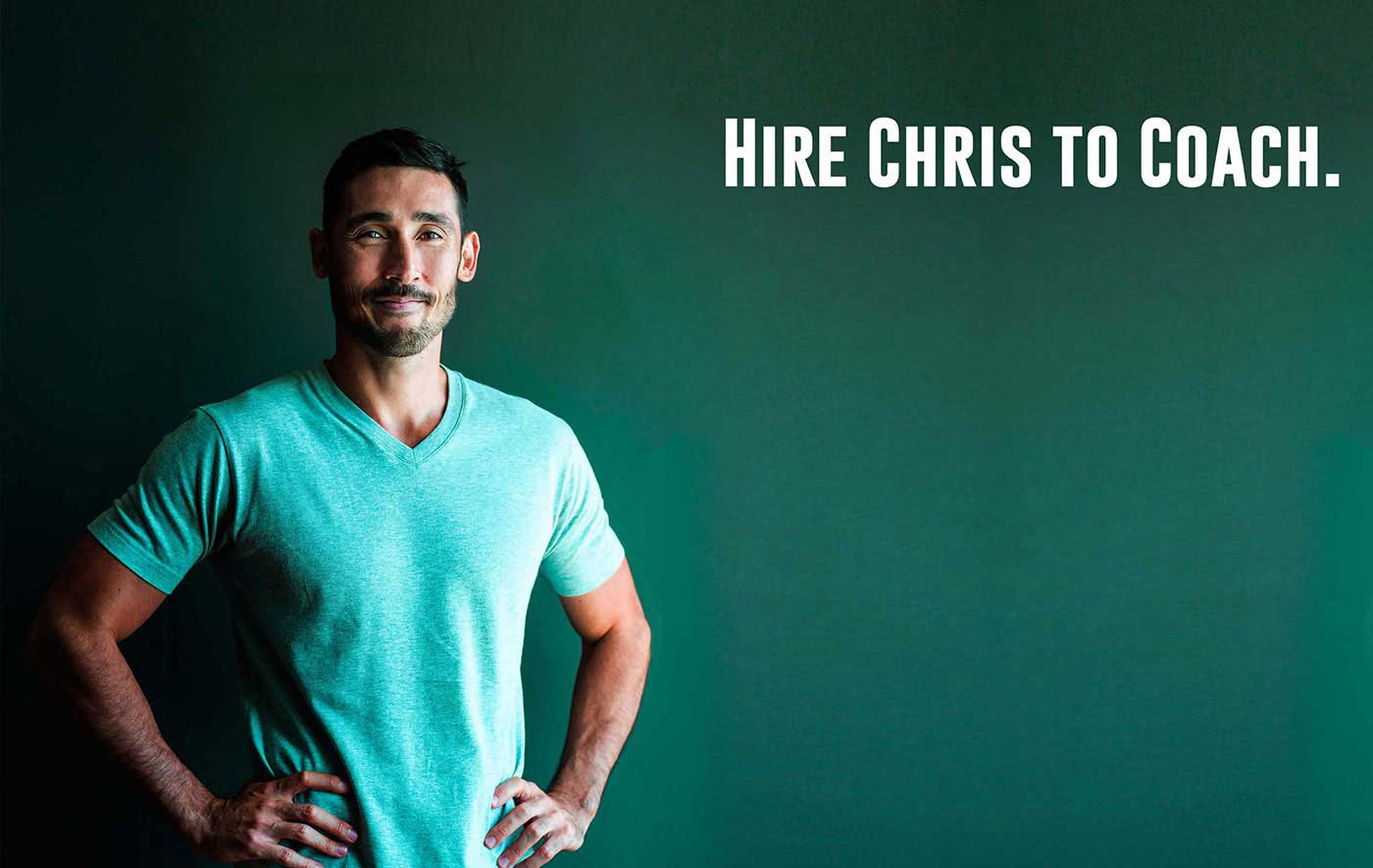 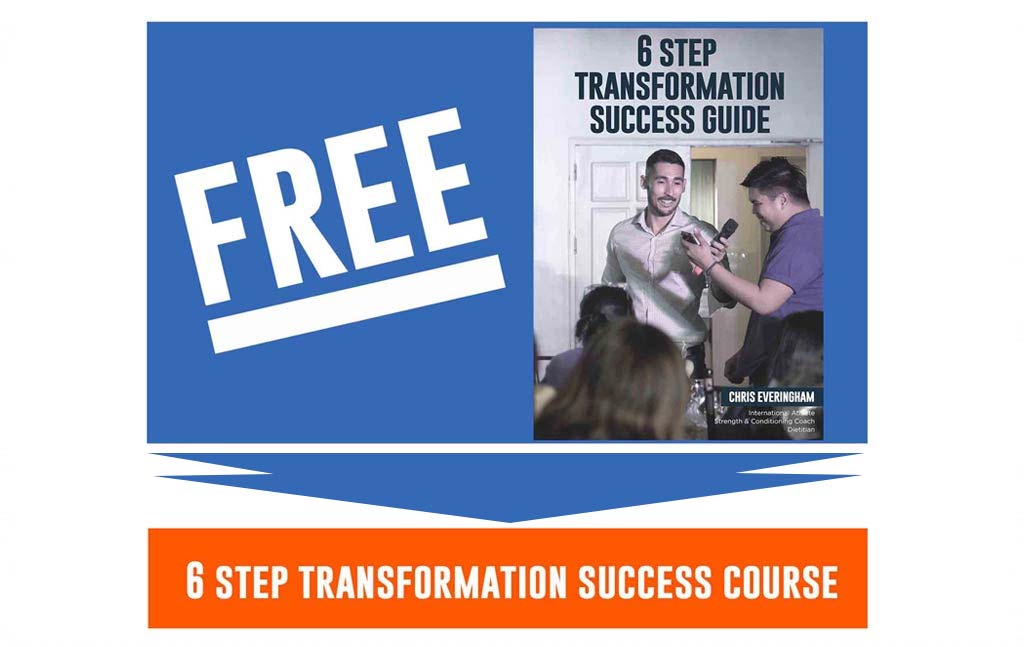 5. Nothing is more miserable than regret – better off with the story of failure then the memory of “I shoulda, I coulda, I woulda…” Don’t let this be you.

6. I like this one from an Internet meme – “Everyone wants to be a lion until it’s time to do lion sh*t” – if you’ve ever posted a stereotypical motivational quote with an image of a lion, wolf or another fierce animal on social media and haven’t acted congruently – shame on you. Get to work. Ask yourself, “What is THE most important thing I need to do right now?” then f**k the other things off.

See you in the winner’s circle.

Get outta here… there are no more excuses.

Blow away any excuses with those excuse killers! Let’s get you started today. Click here and chat to me about coaching.

Alternatively, get my PURITY Protocol or First Five Fitness Program here. These programs will get you to that next level. 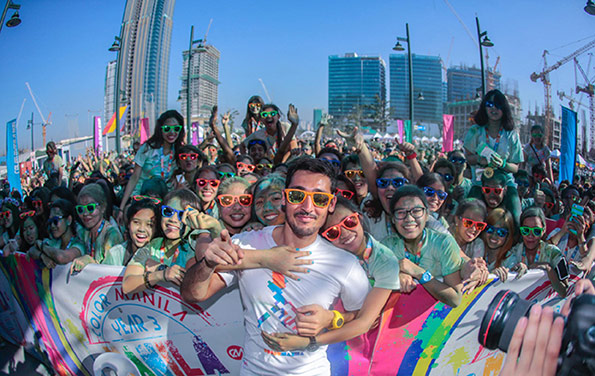